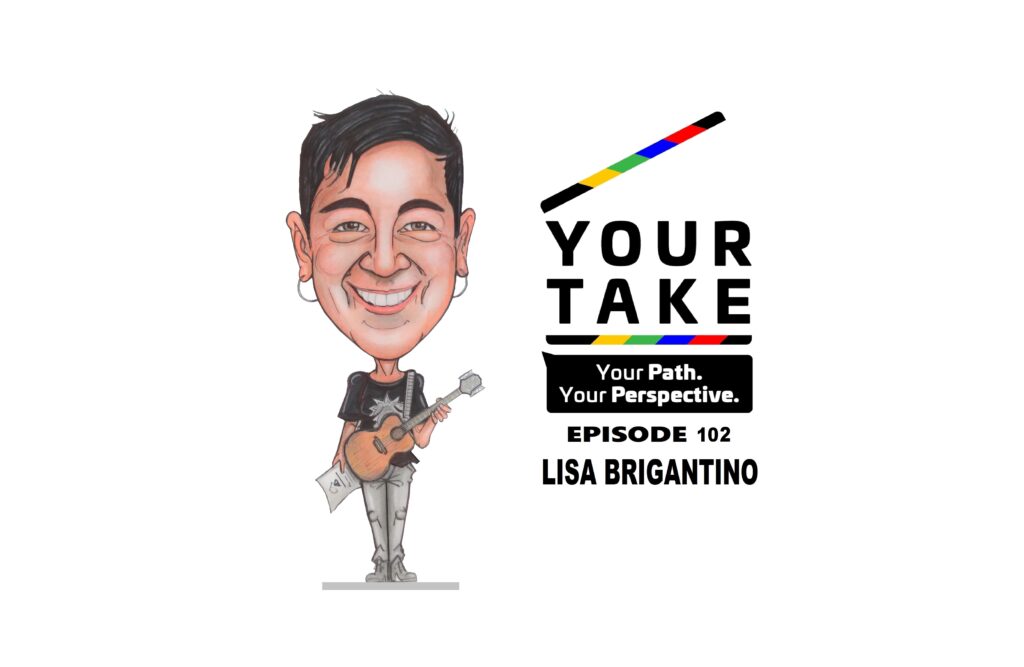 Your Take – interview with James Ewen

Check out Lisa’s interview on “Your Take” with James Ewen HERE. 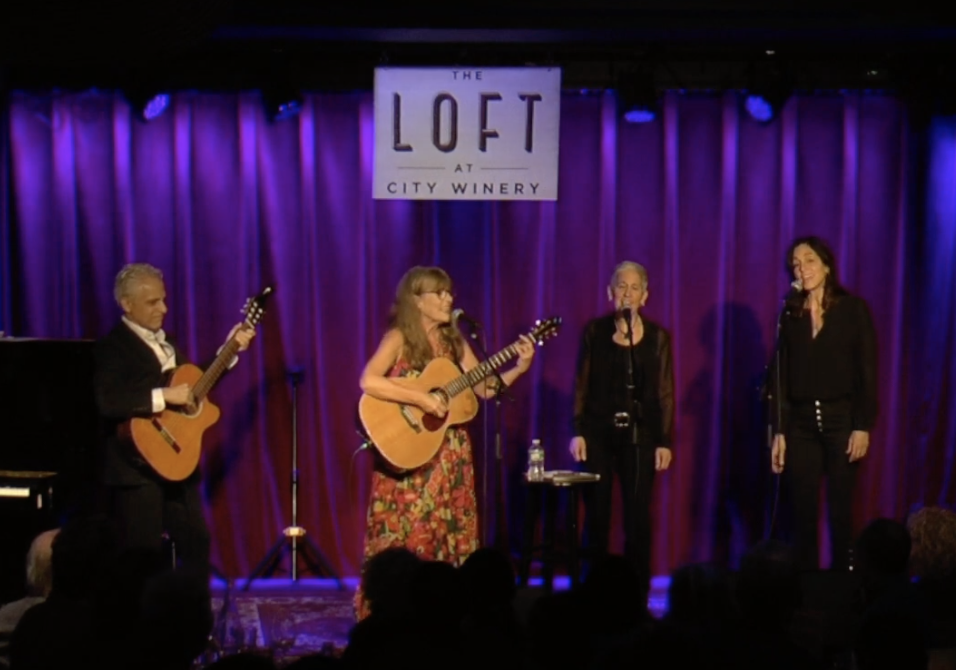 Kin Ya See That Sun – filmed live at City Winery

We had a great time performing with Terre Roche at her sold-out show at City Winery on October 18th. Check out this video of our performance of the song “Kin Ya See That Sun.” 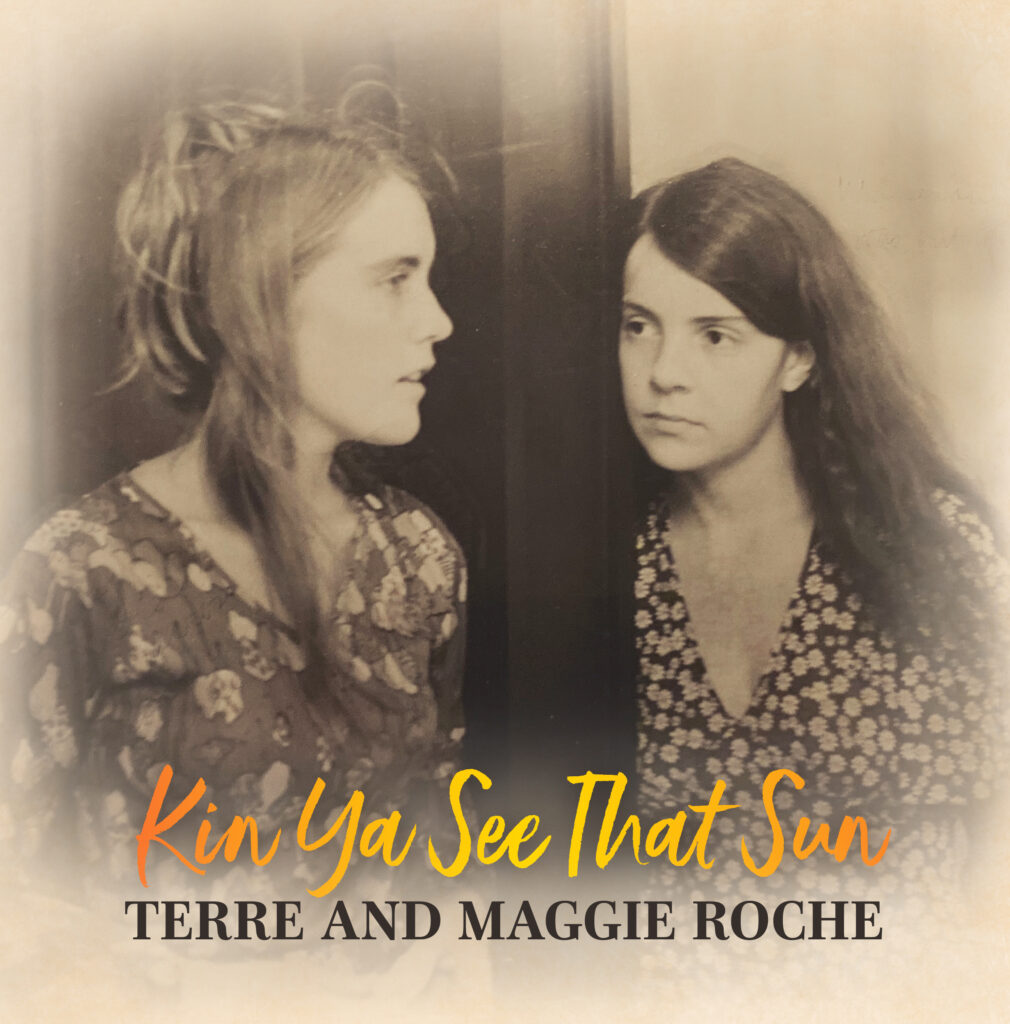 Kin Ya See That Sun, the new album which contains mostly live recordings of Terre and Maggie Roche performing many songs that first appeared on their Seductive Reasoning duo album, as well as some songs that have never been released before, has been officially released as of October 21, 2022. This release is also a book with lyrics, photographs, drawings and recollections from various people who remember Terre and Maggie from way back when. You can order the book HERE. The audio album […]

I’m thrilled to announce that Lori Brigantino, Thomas Millioto, Garry Dial and I will be joining Terre Roche on her upcoming SOLD OUT show at the City Winery Loft.  on Tuesday, October 18th at 7:30pm in New York, NY.  This show is in celebration of the release of the new album Kin Ya See That Sun which contains mostly live recordings of Terre and Maggie Roche performing many songs that first appeared on their Seductive Reasoning duo album, as well as some songs that have never been released before. The show will feature […] 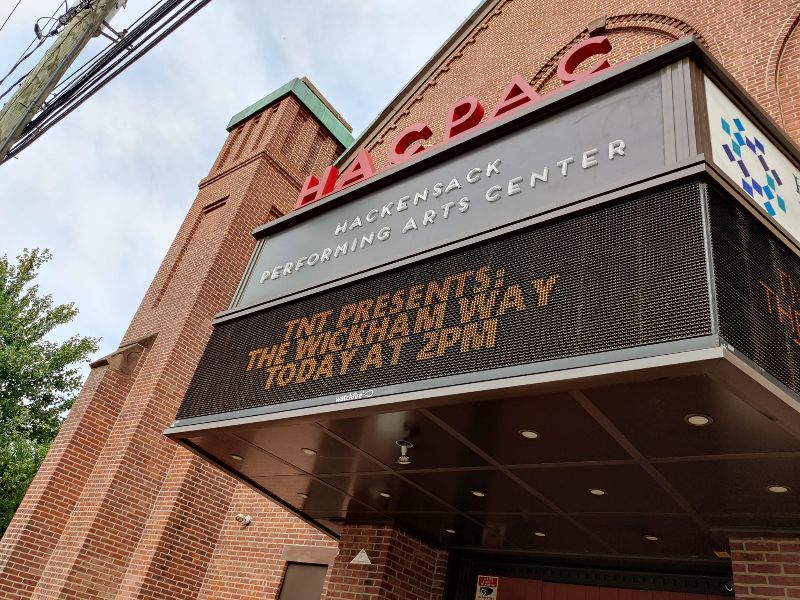 THE WICKHAM WAY a play by Rachel Rubin-Ladutke with four original songs by yours truly, had its first live run in August at Hackensack Performing Arts Center, produced by Teaneck New Theatre.  Congrats to the cast and crew for a job well done! 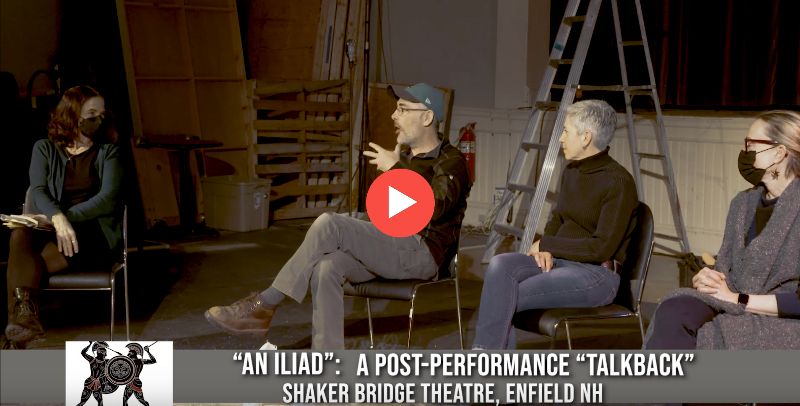 I’m back from five weeks away in New Hampshire where I composed music and performed it in the play An Iliad, written by Lisa Peterson and Denis O’Hare, at Shaker Bridge Theatre.  I had a terrific time working on this unique, challenging and collaborative production with actor David Bonanno and director Susan Haefner. Check out this talkback we did after the Sunday April 24th performance of the play that also included Dartmouth College Classics Professor Roberta Stewart, who leads book discussions on the Classics with Veterans.  I […]